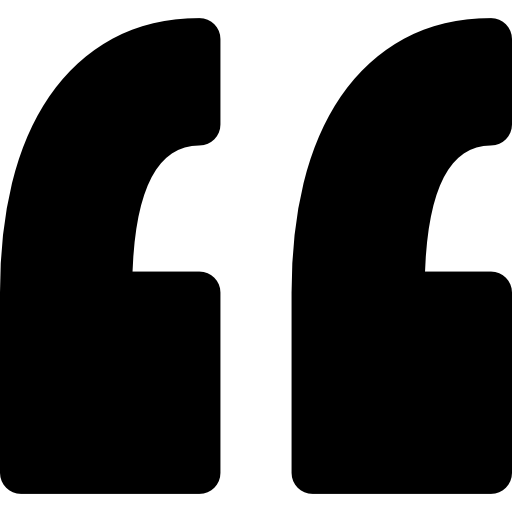 Ramalatha Marimuthu, currently working in Kumaraguru College of Technology, Coimbatore, India, has vast experience in motivating and training students on skill development and peer networking. Her specialization in developing solutions for societal issues has been recognized by various universities and research organizations all over the world where she has delivered invited talks on her Assistive Technology–based projects. She has grants, funded projects, and publications, which have enhanced her teaching and delivery over the three decades of her teaching career and has won her Best Teacher Award many times. She has served in many leadership roles as Chair of Departments, Controller of Examinations, Chairperson of Evaluation Boards, and Curriculum Development Boards. She has taken over many leadership roles in IEEE including chairing the IEEE Women in Engineering Committee in 2011 and 2012. Currently she is on the Board of Governors of the IEEE Society on Social Implications of Technology and has founded the Women in Engineering subcommittee under the Society. She launched an exclusive project, “Sangamam,” for the transfer of technology to rural areas, which focused on improving quality of life for the rural masses. This project won her the Anita Borg Institute Change Agent Award 2012. Based on her work to improve the quality of life for the rural society as well as the people with special needs, she was awarded the 2008 IEEE MGA Achievement Award, and the 2009 Life Time Achiever Award by the Lions Club International, the 2009 Mentor Award by the Secretariate for the Disabled, the Government of Tamilnadu, and the 2012 IEEE MGA Leadership Award. She was awarded the 2014 ABI Systers Pass it on Award for her Returning Mothers project. Recently she won the 2016 WIE Inspiring Member of the Year Award from the IEEE Women in Engineering Committee.